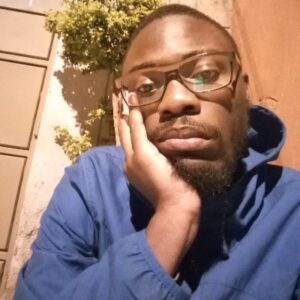 STAUNCH TEST Senior Film Writer and critic Fred Onyango writes short film reviews and long reads for and is one of our most prolific contributors to the Staunch Test film database, rating thrillers and other qualifying titles as Pass, Fail or D

His broad knowledge and enthusiasm for film and the ability to contextualise style, content and intent make his witty short reviews incisive and concise, while his longer pieces tend to explore the work of specific directors.

Fred Onyango was born and raised in the chilly city of Nairobi, right beside the beguiling views of The Rift Valley in Kenya. Fred considers his identity, family, and friends very important to him. It can be seen in his work when writing films of his own or reviewing other films, often analyzing the deeper intentions and effects of cinema towards the community. He’s written articles Little White Lies, The Guardian among others.

Why Netflix is a lifeline for African film-makers The Guardian