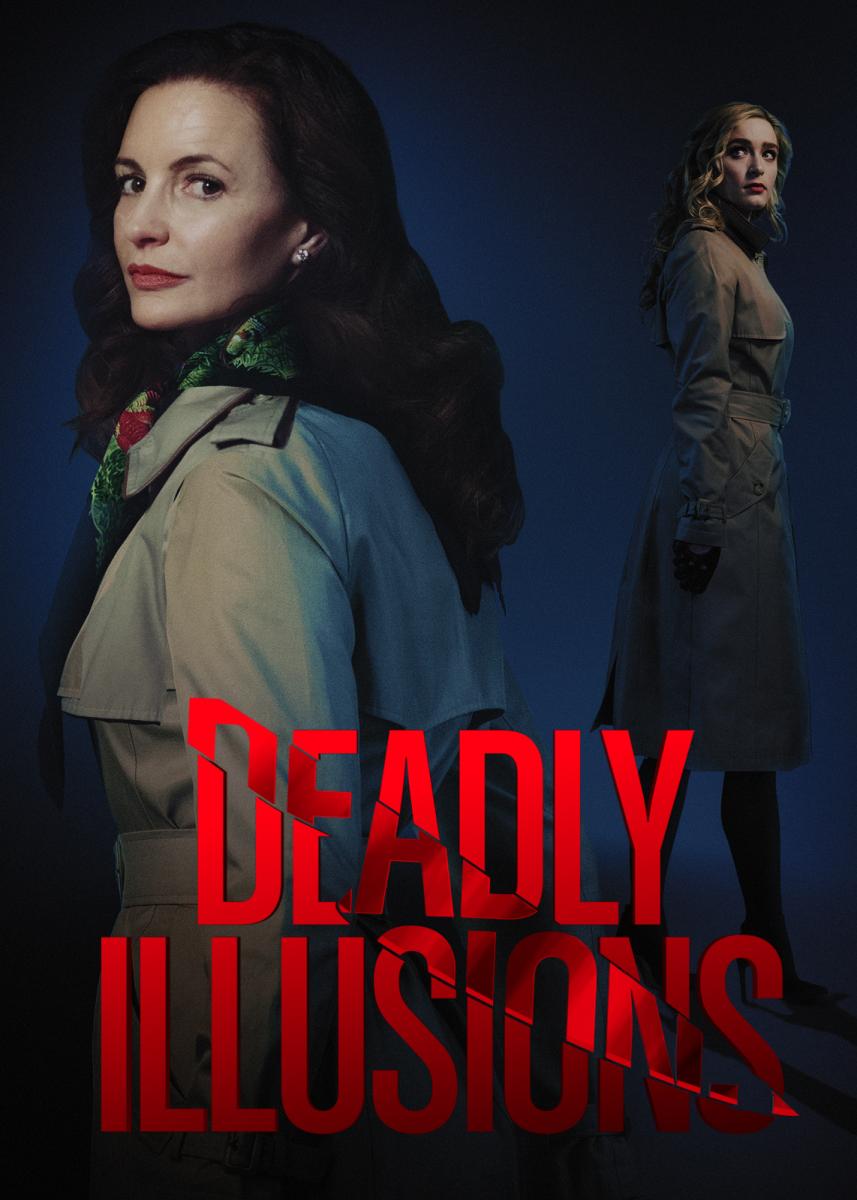 Mary Morrison (Kristin Davis) is a bestselling novelist who is suffering from writer’s block. Her life is otherwise perfect  – she has a caring husband and two beautiful children. But when she hires a nanny so she can focus on her new book ,something goes wrong and the line between fiction and reality starts to blur.

Anna Elizabeth James’ erotic thriller Deadly Illusions is a really bad, predictable and ridiculous film. The cast is good but the dialogues are atrocious, Kristin Davis is the only actress who sounds believable. The premise could have been good but every chance the plot had of being intriguing and suspenseful gets immediately wasted when new nanny Grace (Greer Grammar) appears on screen, and that happens at the beginning of the movie. She is of course the reason why Mary’s life changes all of a sudden but, the moment we see her, it’s clear as the sun that something’s wrong with her so there’s not really any mystery that needs to be uncovered.

Beside that, the story is filled with plot holes that are never truly explained. It is unclear if Mary and Grace ever had any kind of  sexual relationship or if everything was just imagined by Mary since earlier in movie she mentions of having weird “episodes” when she writes.

Deadly Illusion is not only bad, it also involves a lot of scenes were women are treated badly and/or killed. First of all, Mary finds out that Grace was heavily abused by her parents when she was a child. Apparently she was part of a family that used to keep their children tied up to beds and barely fed them. She had to earn crumbs of food given to her by her brother who asked for sexual favours in return. She is definitely mentally ill and the movie could’ve dealt with that horrible situation a little better, it’s just thrown in there with little to no explanation.

Grace violently kills Mary’s best friend Elaine (Shanola Hampton) by stabbing her in the neck with a pair of scissors and, in the final confrontation, she also chokes Mary without killing her.

Just like any other movie involving a young, good-looking nanny, Grace also has sex with Mary’s husband Tom (Dermot Mulroney) and she is highly sexualised throughout the film.