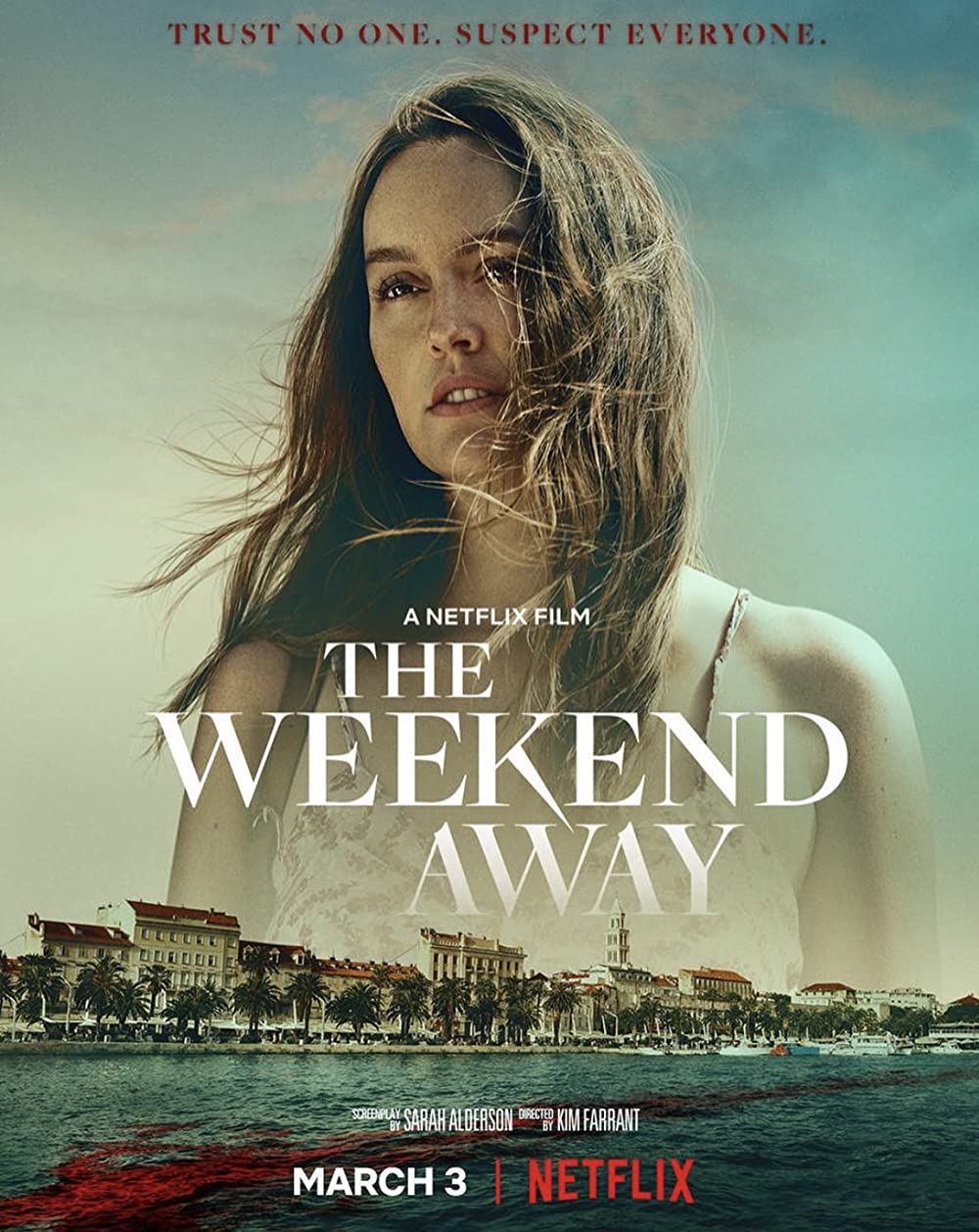 Beth (Leighton Meester) and Kate (Christina Wolfe) are two best friends who are spending a weekend in Croatia. Everything is perfect until Beth wakes up to find that Kate is missing. She can’t recall what happened the night before and when she starts investigating she uncovers some shocking secrets. So far, so familiar.

In the past few years, it seems like Netflix is trying way too hard to give its viewers questionable thriller movies starring popular actress from famous tv series. We saw that happening in Dangerous Lies (2020) starring Camila Mendes, Secret Obsession (2019) starring Brenda Song and Sightless (2020) starring Madelaine Petsch. These are all mediocre movies with simple plots that usually become more and more intricate just so they can shock their audience with a usually foreseeable final twist.

Kim Farrant’s The Weekend Away is no different, the only thing that makes it stand out from all those other films is its setting which is wonderful to look at, but that’s it.

Her friend Kate looks much more interesting than her, but unfortunately she dies immediately and the audience doesn’t get to know her so well apart from learning subsequently that she had an affair with Beth’s husband.

The Weekend Away is not a violent movie, blood is barely shown but Kate is killed by Beth’s husband (he pushes her into the water). The house owner where they spend the weekend records everything that happens in the house – without the guests’ permission of course. One of the policemen who was helping Beth with the case is a rapist, he follows her and threatens her with a gun but, luckily, she kills him by accident.

This one is another #StaunchTestFail.