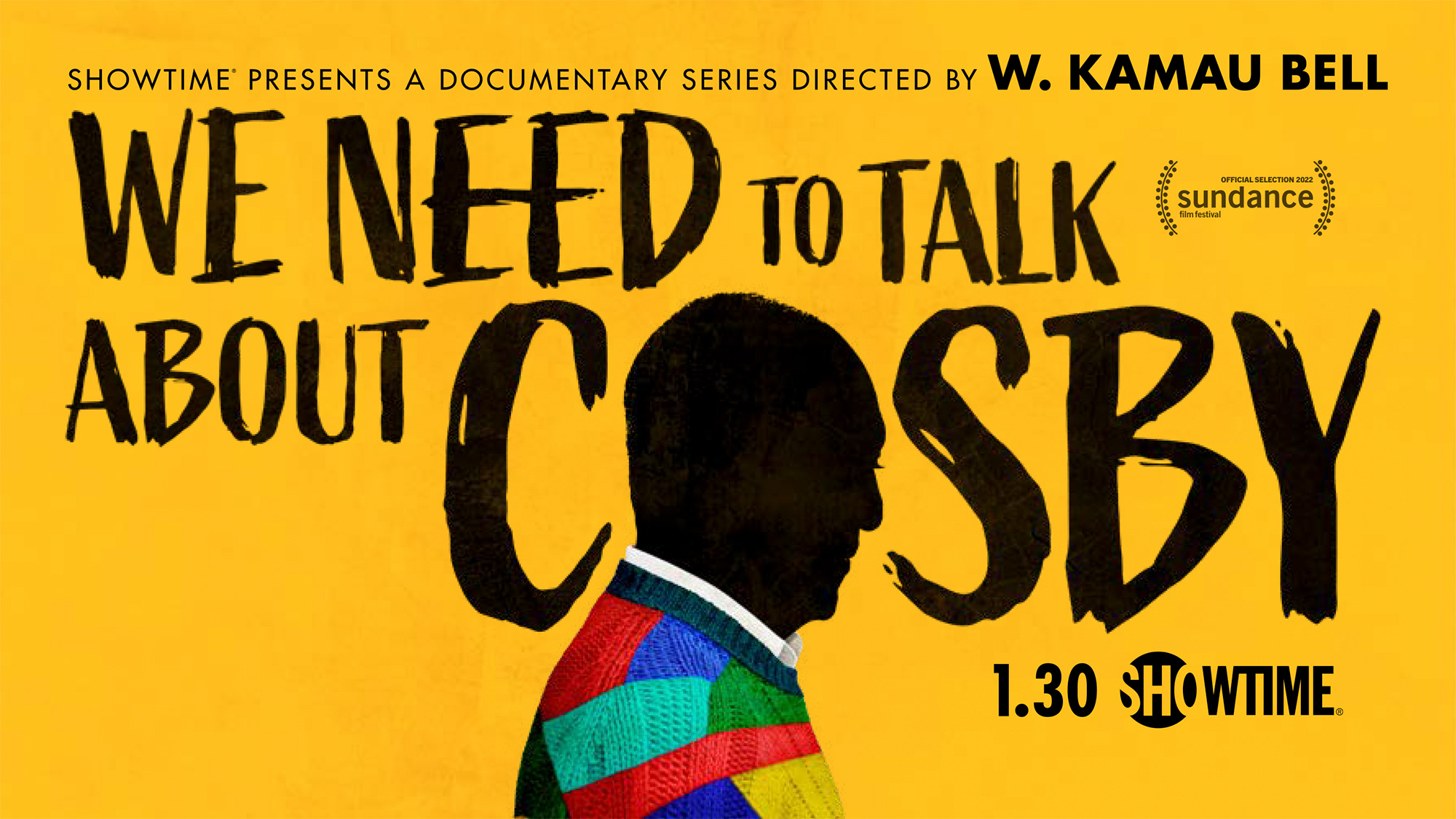 W. Kamau Bell starts off the docuseries acknowledging that due to his ethnicity, generation, and profession- he grew up a huge Bill Cosby fan. And the series starts off when Cosby first starred in the underground comedy club scene first as a bartender, then comic. Throughout the 60s, he not only released an undeniable slew of hits with his comedy albums but also starred in the spy thriller TV show I Spy.

During the 1960s, TV shows in America were still victim to the hegemonic structures of the nation yet somehow Bill Cosby cracked the cultural constraints of being black in Hollywood; ensuring he played a black man on TV that wasn’t less intelligent. At this point, W. Kamau Bell brings in former black stuntmen who started off on I Spy who then lets the audience know that before them Hollywood studios hired white men to play stuntmen for black actors, regardless of whether the black actor is male or female. With a subtle yet firm authorial intrusion W. Kamau Bell makes it clear to the audience how important Bill Cosby was to Black Americans.

The docuseries makes it clear, however, that Cosby’s ascent to the “America’s dad” was not a natural step by step process led by his seemingly spotless persona. He seemingly tried everything in the 1970s and rebranded to whatever stuck in the short term. And what stuck in the long term was a moral man who loved his family. Behind the accolades and prestige, however was a man who took full advantage of America turning a blind eye to the true implications of some of his comedy routines. There’s a routine in his earlier work where he makes a lengthy joke about doping women with a drug called Spanish Fly, which would have made uncomfortable hearing in any era.

“It was ALL Mr Hyde,” declares one interviewee as the docuseries starts forming a structure. Cosby’s case was never one of a star who fell from grace but a star who never had any grace within him at all. The allegations date back from the beginning of his career. They only got more alarming the older he got until at the end, people saw his true nature.

Despite the lengthy discussions about rape, We Need To Talk About Crosby is a documentary #StaunchTestPass.