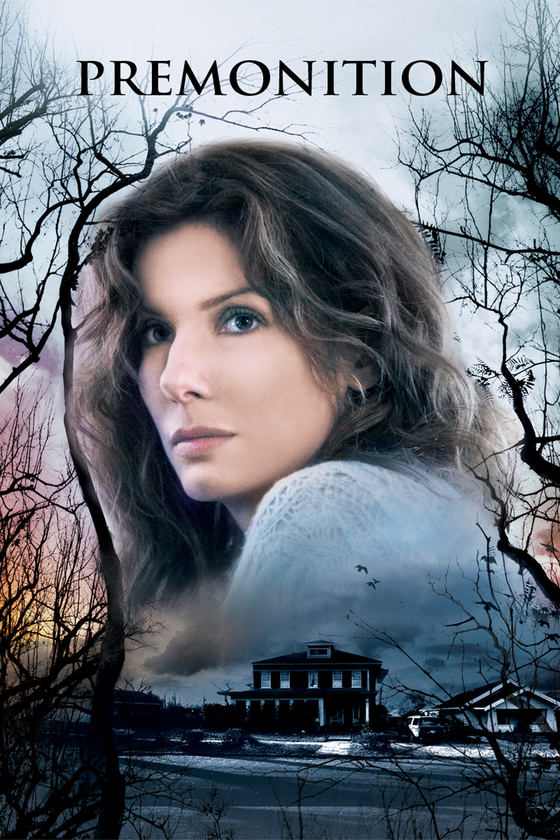 In Mennan Yapo’s  supernatural thriller, housewife Linda Hanson (Sandra Bullock) relives the week of her husband’s death out of sequence. These sort of premonitions give her the chance to try and change her husband’s destiny or to let it happen.

Sandra Bullock is very convincing in her role but all the other characters feel flat especially Linda’s husband Jim (Julian McMahon) who is a pretty unlikable person throughout the movie but suddenly shows some emotions right before ending (which sounds a bit convenient, doesn’t it?).

Except for a scene in which Linda is forcefully dragged into a psychiatric hospital and gets a shot, which might sounds bad but that’s common practice for psychiatric patients, there’s nothing too violent in this movie. Linda’s daughter crashes into a glass door by mistake at some point but I wouldn’t count that, no one forced her to do that and by the end of the movie the scars are barely visible.

This one is definitely not a very good movie but I would say it’s a #StaunchTestPass.