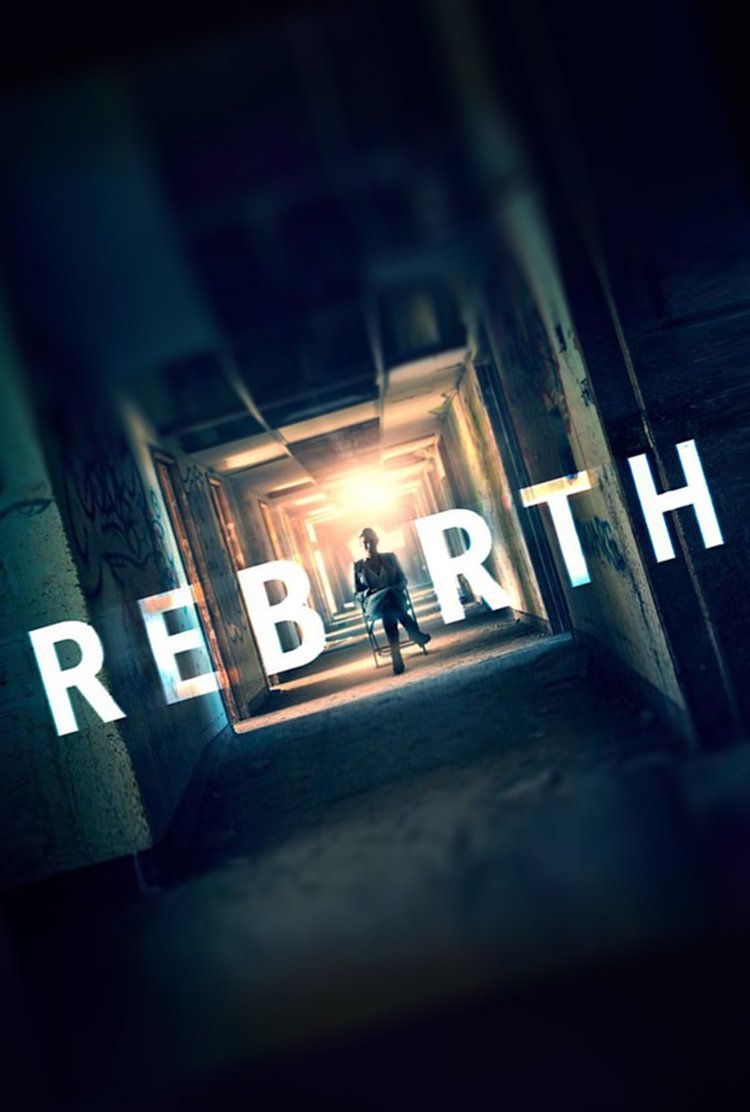 Kyle (Fran Kranz) is a suburban father who works for a bank and lives a simple life with his wife and daughter. One day he gets visited by his college friend Zack (Adam Goldberg) who convinces him to go to a self-actualisation program that he has just attended called ‘Rebirth’. Kyle accepts Zack’s invitation but the seminar/program is different from what he expected.

Karl Mueller’s Rebirth is a psychological thriller about the alienation of middle class workers. It’s hard to figure out if it wants to be a satirical interpretation on how these cults/organisations operate in real life or if it wants to be taken seriously. Some scenes are so absurd and ridiculous that they genuinely look funny but, for the most  part, the film just makes you feel uncomfortable and confused.

Everything in this movie is extremely exaggerated, especially during the ending. The beginning looks rather realistic but it all gradually becomes insane and illogical until not even the main protagonist can carry it any more.

Besides all its unjustified plot holes and its really quick final resolutions, Rebirth successfully accomplishes its task of making the viewer feel uncomfortable and confused and it does that without harming any of its female characters.

This one is a #StaunchTestPass.