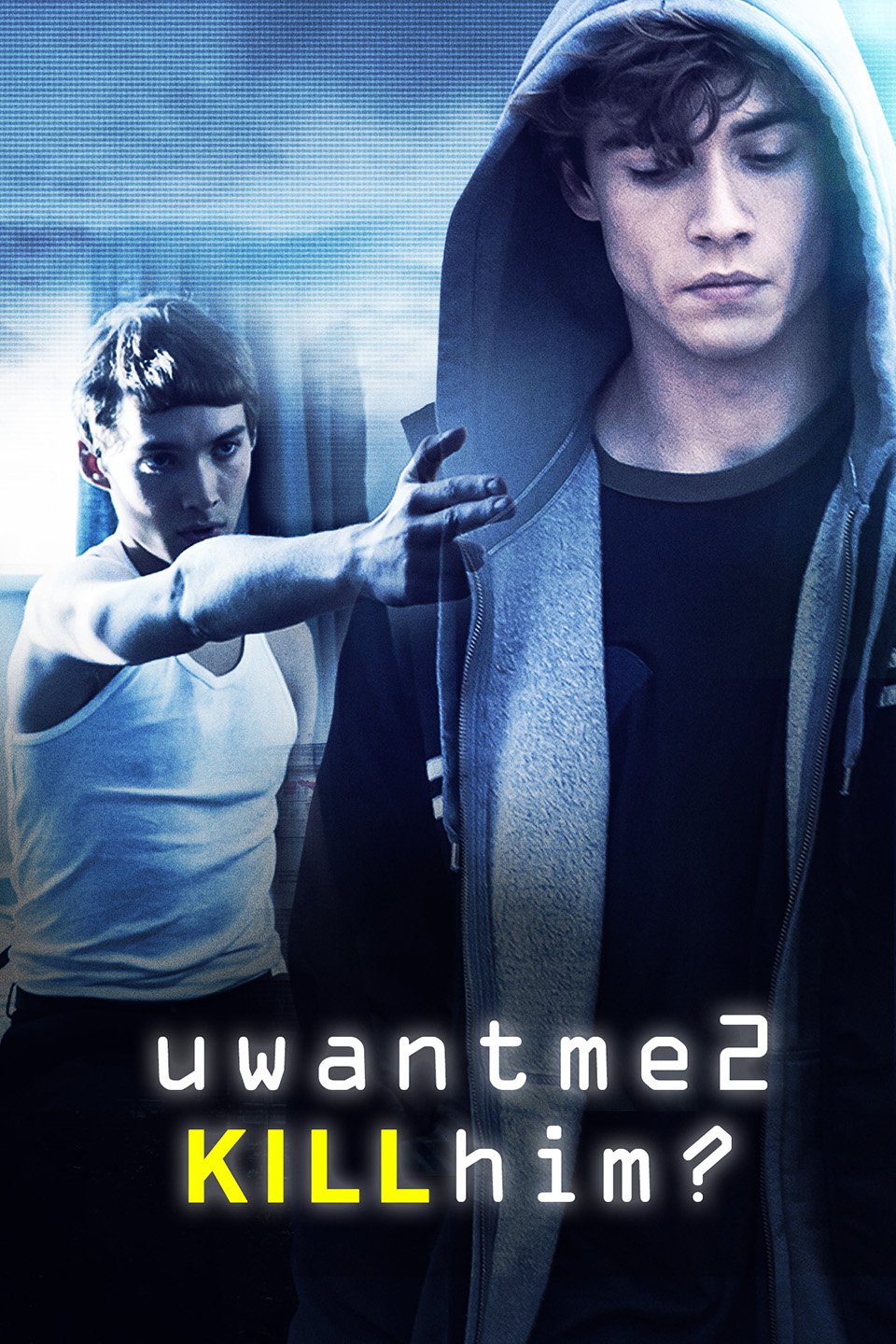 Mark (Jamie Blackley) is a teenager who has an online-virtual relationship with Rachel (Jamie Winstone), a young woman who lives with her abusive boyfriend Kevin (Mingus Johnston). Rachel asks Mark to befriend her timid brother John (Toby Regbo) and, after that, she suddenly disappears. John states that she has been killed by her jealous boyfriend and Mark is now determined to take revenge.

U want me 2 kill him? is a thriller movie loosely based on a true story that happened in Manchester in 2003. The film shows the dangers of chatting online and how easy it is to create fake accounts and personas on the web. Since the movie is set in 2003 the online world that we are presented with looks a lot different from the one we know today but that doesn’t make the plot less relevant especially since online security wasn’t a thing back then.

Mark was basically chatting with the same person all the time. John made him believe that he was Rachel, Kevin and an MI5 agent just so he could convince him to kill him. The whole thing was essentially a staged suicide orchestrated by John.

Rachel doesn’t really exists but it’s implied several times throughout the movie that Kevin hits and abuses her. Other than that the film doesn’t really show any violence towards female characters. The abusive relationship between Rachel and Kevin is made up by John just so he could make Mark angry and vengeful.

I would say this one is a #StaunchTestDebate because even if those characters don’t really exists there’s a scene were we can see Rachel’s face bruised and Kevin slapping her, and violence against women is exploited by the plot.