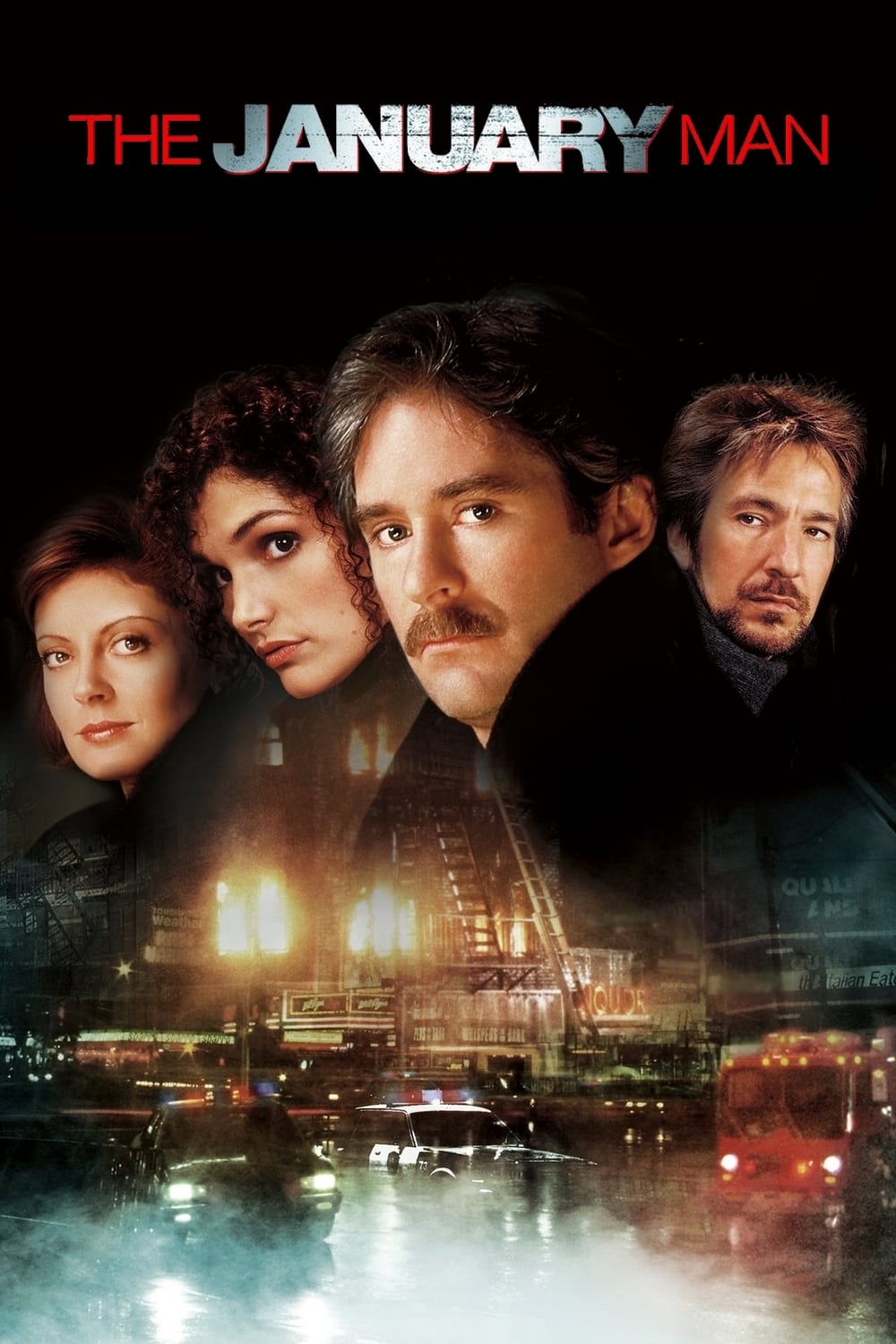 Nick Starkey (Kevin Kline) is an ex-detective who is lured back into service when a serial killer takes his eleventh victim, terrorising the city.

The movie opens with the killer murdering his latest victim. He only kills women by choking them with a blue ribbon.

A copycat killer murders another woman at some point and in the end a young woman called Bernadette (Mary Elizabeth Mastrantonio), Nick’s love interest who is way younger than him, is used as a bait to frame the real serial killer.

Bernadette is the typical damsel in distress who follows the main character wherever he goes. In that final scene she is attacked by the killer, he chokes her and hits her but she doesn’t die because she is wearing a sort of neck brace that protects her neck. He still punches her in the stomach though and she is not wearing anything that protects her there!

There’s nothing more to say about this movie, Pat O’Conner unsuccessfully tries to make it serious and funny at the same time. Nick is supposed to be the hero but he has no charisma whatsoever and it is really  disturbing seeing him and Bernadette in bed together, especially when he keeps saying how young she is.

The January Man is another bad #StaunchTestFail.