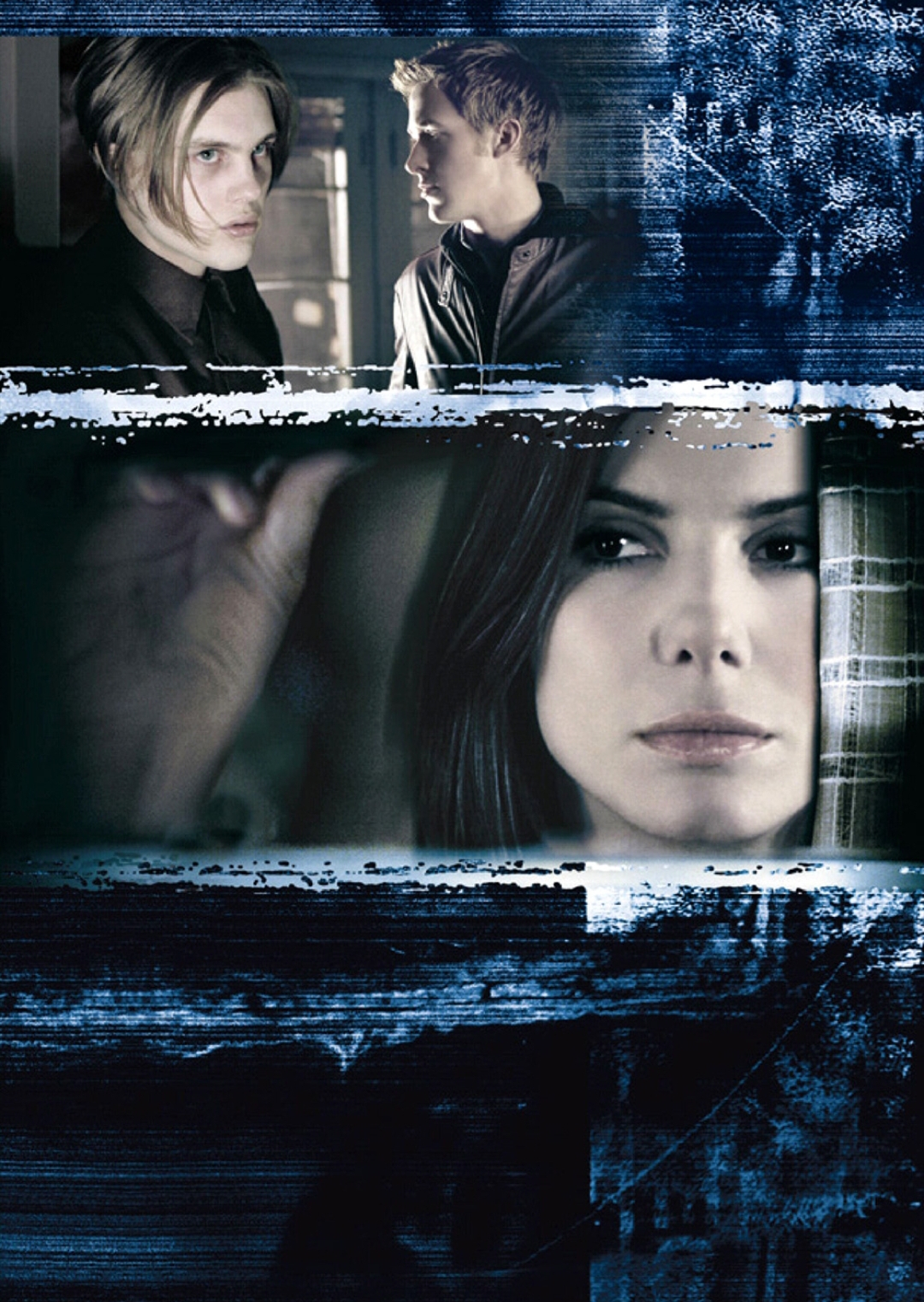 Richard (Ryan Gosling) and Justin (Michael Pitt) are two rich high school students who team up to plan the perfect murder. When a woman is found dead in a forest by the police the case is assigned to Detective Cassie Mayweather (Sandra Bullock) who has to prove that Richard and Justin are the murderers despite their privileged social position and their almost perfect plan.

Murder by Numbers is loosely based on the Leopold/Loeb murder case, made famous by the Hitchcock’s movie Rope (1948). This film has its ups and downs, Sandra Bullock’s character is portrayed as a strong independent woman during the first act and then slowly looses credibility. The ending could definitely have been better.

Richard and Justin obviously chose to kill a woman, because it’s easier, but that’s not all they do. First they hit her on her head and when she is unconscious they drag her in a room where she is tied up on a bed. They don’t kill her immediately, they hesitate leaving her with a cloth on her head still tied up and bleeding from the wound on her head. One of them then kills her by choking her but still, that’s not all they do to her. After they bring her body into the wood they also cut one of her fingers and stab her with a screwdriver.

Detective Mayweather was also a victim of violence at the hands of her ex-husband. Nothing is shown from her past, a part from a brief flashback scene of the police finding her near death, but it’s easy to picture what her husband did to her because she describes in details everything about it to one of her colleagues.

There’s also Lisa, a high school student who is mistreated repeatedly by Richard and Justin. Even if they don’t hurt her physically it’s still hard to watch them calling her names and videotaping her while she’s having sex with Justin.

Barbet Schroeder’s Murder by Numbers is not the best take on the Leopold/Loeb  case and it is undoubtedly a #StaunchTestFail.