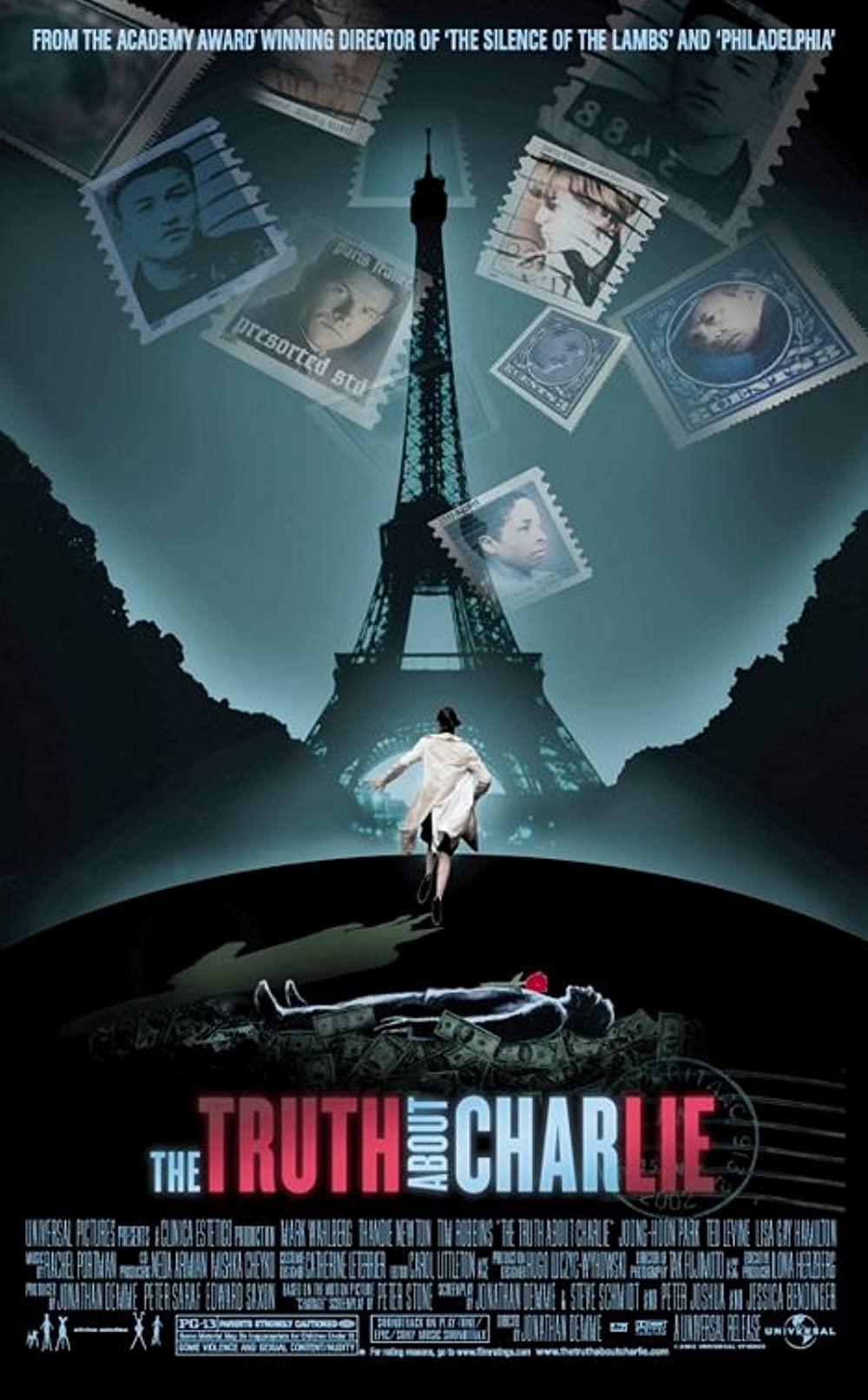 Regina Lambert (Thandiwe Newton) lives in Paris with her husband Charlie. When she returns home after a vacation she discovers that her husband is dead and their money is missing. A man she met while on vacation, Joshua Peters (Mark Wahlberg), will help her deal with a group of people who want her money while she finds out the truth about her husband.

The Truth About Charlie is a remake of the 1963 film Charade (Stanley Donen) starring Cary Grant and Audrey Hepburn. While Mark Wahlberg can’t measure up with Grant’s performance Thandiwe Newton carries the whole movie on her back pretty well and she is definitely the main character of the story.

However, being the star of a thriller movie has its cons. Regina is grabbed by men various times but luckily she’s never actually hurt.

Commandant Dominique (Christine Boisson) is grabbed and threatened with a gun at the end of the movie but the woman who had the worst fate of them all is definitely Lola. She’s part of the group of people who start following Regina. Later in the film we find out that they’re not really evil and they start dying one by one. Lola is hit by a car, she crushes through a restaurant’s window and she dies while lying on a table with lettuce and vegetables behind her. She looks like she is a dish about to be served.

Jonathon Demme’s remake is not good enough to be compared to its predecessor Charade and it doesn’t pass the Staunch test either.