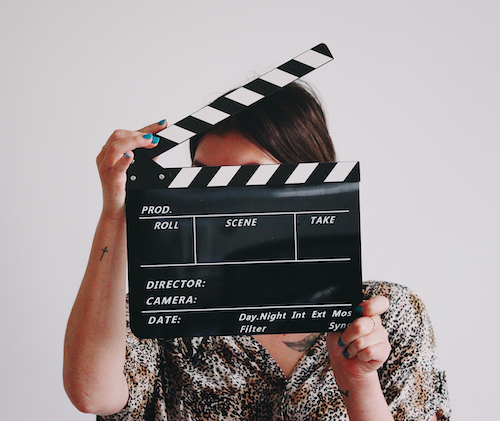 Film and TV industry – abusing women on screen and off

How is the film and television industry handling the huge wave of reports about sexual assault, harassment and bullying that make this such a toxic workplace, especially for women? A BBC radio programme examines the disheartening state of play in File on Four – Acts of Abuse.

The answer, in a nutshell, is – badly. For a start, where do you turn if you’ve experienced or still face this kind of abuse while just trying to do your job? Reporting is fragmented, split between unions like Equity and BECTU in the UK, along with  helplines and independent set-ups such as the British Actors’ Network (BAN), who try to provide a safe place to report and get support. Of course, it’s not just the talent who need protection from audition to after party. Anyone in a production office or on a set, whatever their rank, can be subject to physical or sexual abuse, harassment and bullying. In this rarified and self-important industry, they risk not only their current job, but their entire career if they speak up.

Despite #MeToo and Time’s Up, such abuse is still rife. But with no central policy and a largely freelance environment, how can we tackle such an endemic problem? With powerful men like Weinstein abusing women for years before being taken down, and influential, much-fêted ‘good guys’ like Noel Clarke fiercely denying the behaviour 20+ women reported, how do we make men understand that, even if they don’t actually respect women in the slightest, they will lose everything if they abuse their power. How do we even make a dent in what is so normal in this industry, where excuses are made for  artistic temperament, where enablers protect abusers and where, yet again, women are called liars and face losing their livelihoods just trying to be believed.

Let’s make the link to content, too, where (as we may have mentioned…) women are endlessly depicted as disposable, as prey and as victims of violence on screen. This is a deep-rooted misogyny that affects every part of the film and television industry, where on screen and off, women are so often treated with open contempt.