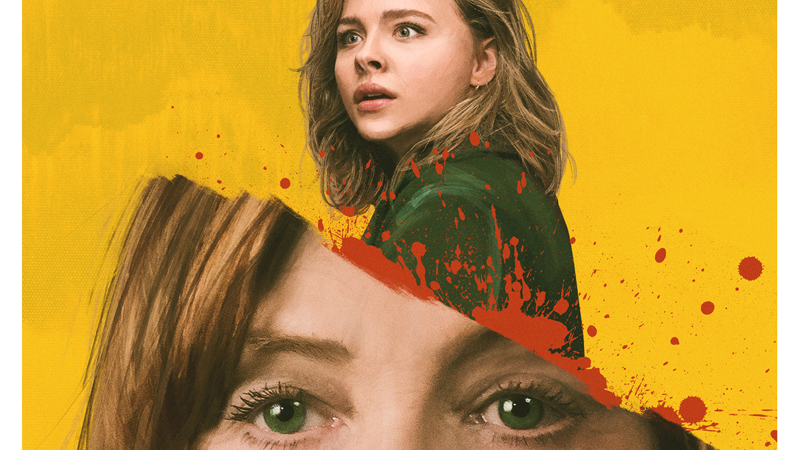 By adminSeptember 13, 2021No Comments

Frances McCullen (Chloë Grace Moretz) is a young girl who recently lost her mother. She finds a handbag on the subway and manages to return it to its owner Greta Hideg (Isabelle Huppert) who is a lonely French widow looking for a friend. Greta is a psychological thriller involving an innocent girl and her stalker. It is fairly predictable and adds nothing to the genre.

Frances and Greta’s mother-daughter relationship could have been explored in many different and interesting ways rather than just making Hideg’s character a crazy European lady who tortures and kills American young girls. It was kind of refreshing seeing a woman holding a young girl captive since that’s usually a man’s job but that’s still far from being a good representation of a woman on screen.