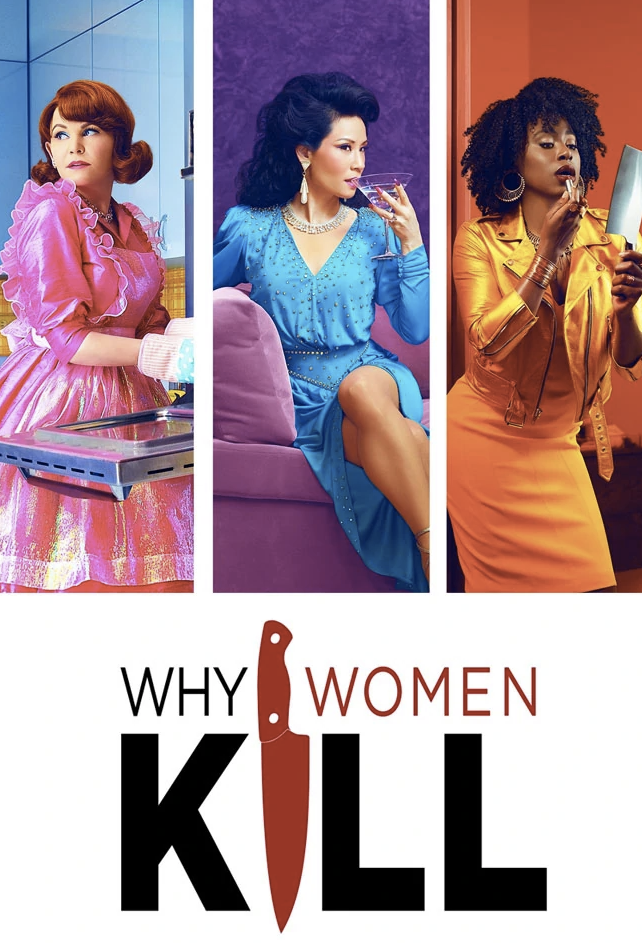 The series follows three storylines involving three women who are experiencing some sort of infidelity in their marriage. The stories are set in the same mansion but in three different time periods (1963, 1984 and 2019) and they all end with a murder.

Why Women Kill is not about feminism, it’s about how three women dealt with their husbands infidelities in different times and contexts. The music and the colour scheme make the series particularly enjoyable but the stories and their characters lack credibility, especially those in the 2019 segments.

Apart from that the show involves some husband and wife pushing, a man who beats his wife daily and a woman’s death. Let’s see what going to happen in Season 2 but in the meantime this one is a #StaunchTestFail.