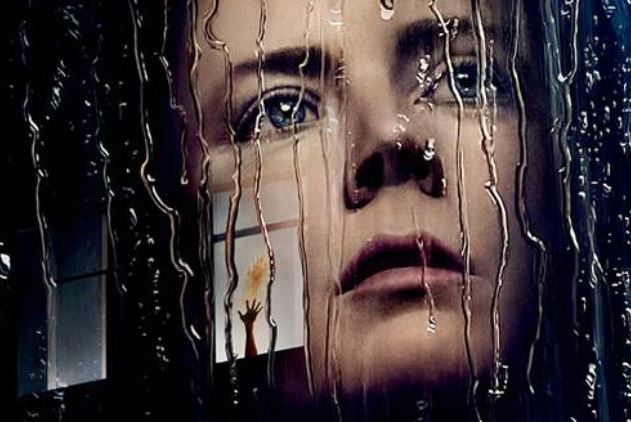 The Woman in the Window

By adminSeptember 11, 2021No Comments

Anna Fox (Amy Adams) is an agoraphobic child psychologist who witnesses a murder across the street – or thinks she does.

The Woman in the Window’s theatrical release was supposed to be in October 2019, however the movie had to undergo a series of rewrites and reshoots due to poor reactions during test screenings so its release was postponed. It underwent further editing after 20th Century Fox was acquired by Disney and its new release date on May 2020 had to be cancelled because of the coronavirus pandemic. Maybe if none of this had happened this movie would have been good but unfortunately it isn’t.

The Woman in the Window feels like it really wanted to be a modern age Rear Window but it failed miserably. Not even its brilliant cast was able to save it.

It’s really hard to root for any of the characters in this movie. Anna is helpless and lonely, no one believes her and, for some reasons, even the police are mean to her. Julianne Moore’s character is the only one who treats her like a normal person but unfortunately she is brutally killed shortly after. In the end, as if that wasn’t bad enough, Anna also gets a rake into her face in a scene that looks like it was meant for a horror movie.

There’s no doubt that this one is a #StaunchTestFail!