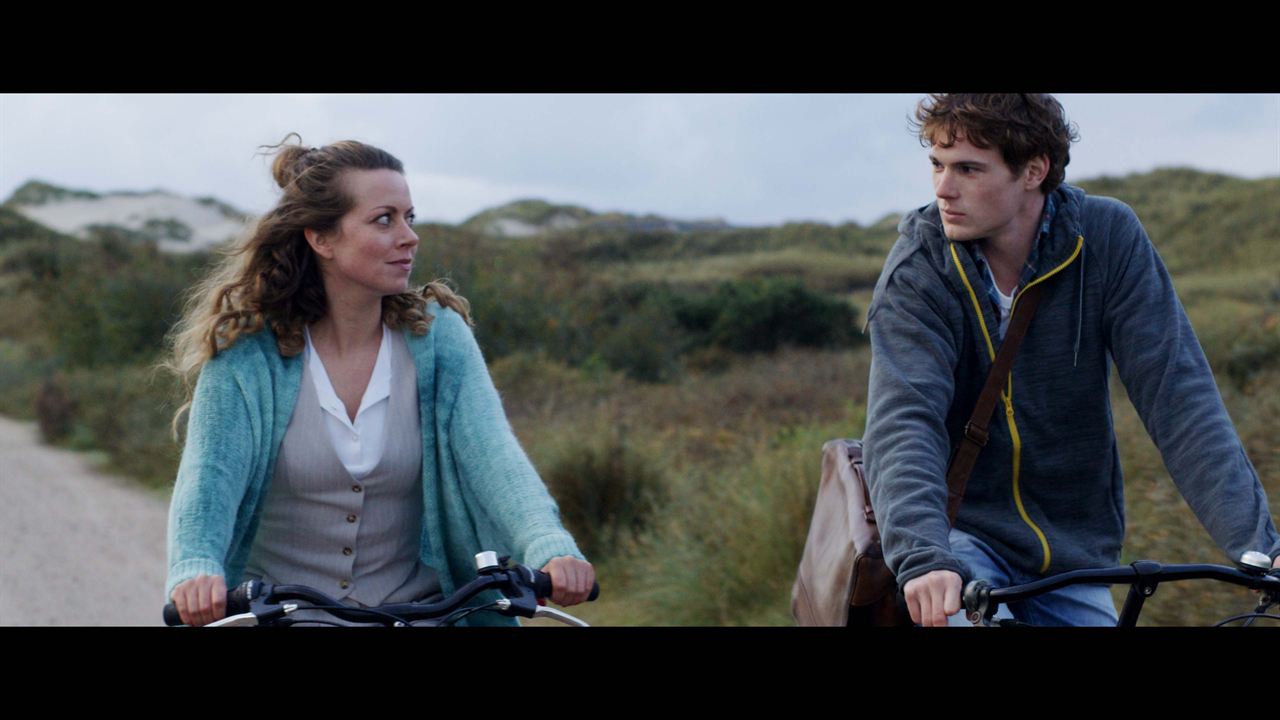 Jonas (Philip Froissant) is a high school student who lives with his grandfather on a small North Sea Island. The arrival of a new teacher at school will completely change his life as their relationship becomes more and more intimate.

Black Island is a German thriller that normalises and openly shows an unnecessary intimate relationship between an under aged student and his school teacher. The whole relationship is useless to the plot and there could have been better ways to make Ms Yung (Alice Dwyer) be the obvious villain of the story other than making her the sexual predator of a minor. It’s not even clear if she really cares about Jonas or if that is just part of her revenge plan on his grandfather.

Nina (Mercedes Müller) is one of Jonas’ schoolmates and also his almost girlfriend. When she notices that something is going on between him and Ms Yung she starts investigating. On uncovering something that she wasn’t supposed to know, Ms Yung gags her and chocks her – of course – until she dies. Director Miguel Alexandre plumping that old trope.  Since they were  jealous of each other because of their relationships with Jonas, did Ms Yung kill Nina just because of her discovery or maybe also to keep her away from him? Probably both! Anyway, the movie is a #StaunchTestFail.