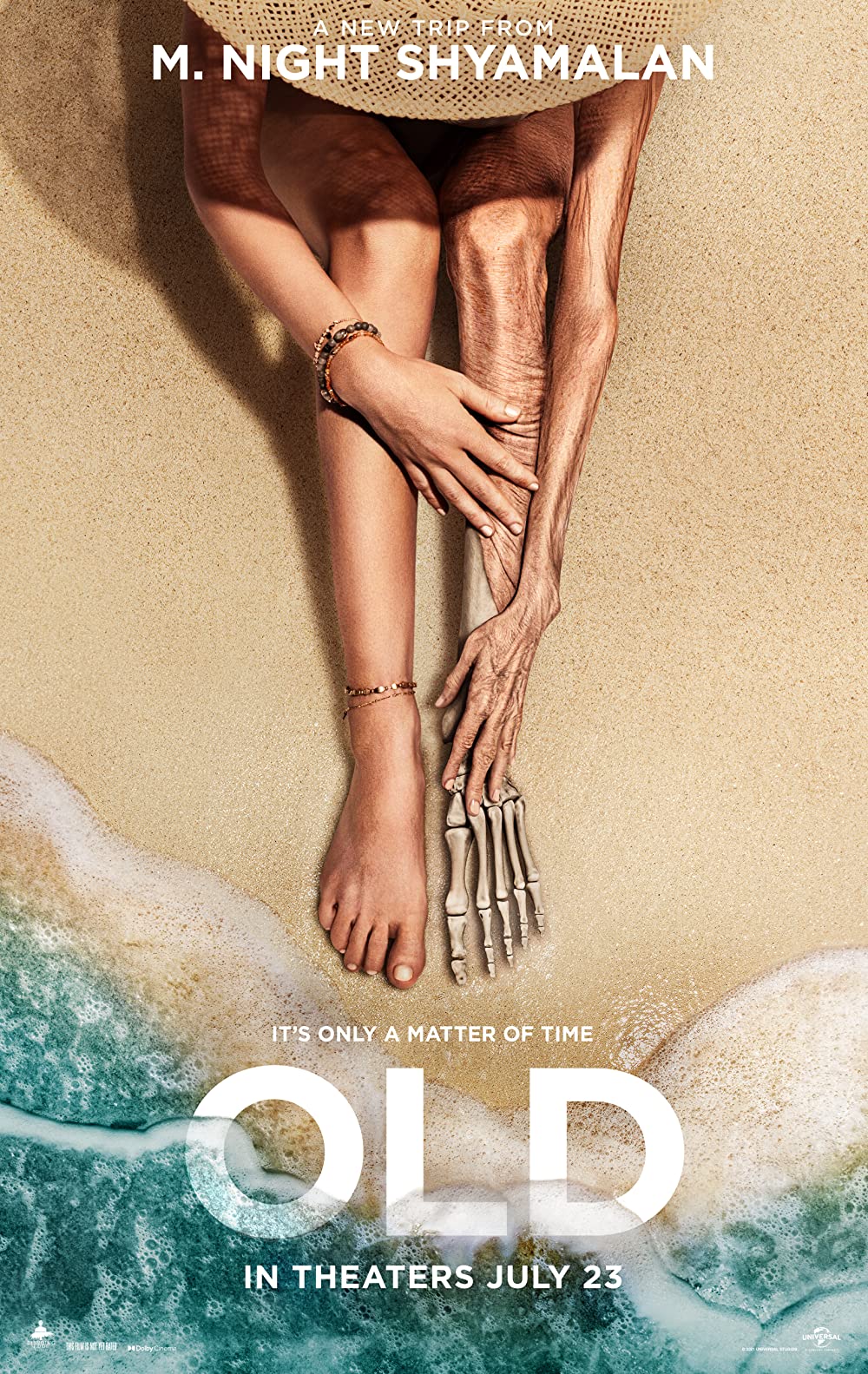 By adminOctober 7, 2021No Comments

A family on a much-needed vacation discover that the isolated, deceptively idyllic beach they head to for just one day, trigger an accelerated ageing process.  This horrifying discovery is reducing their lifespan, so the family and other hotel guests sent there work together to try and get off the beach.

You’ll either love or hate this film, there’s no in between. There is a reason everybody is ageing in a single day, and it’s fascinating to see, especially the younger cast members on which it is obviously more noticeable. I liked the concept and explanation (when it was eventually revealed much later in the film). However, this is a #StaunchTestDebate as there is extreme injury in this film, although not in the sense that women are targeted specifically. Some dodgy acting in parts, but overall an interesting watch.