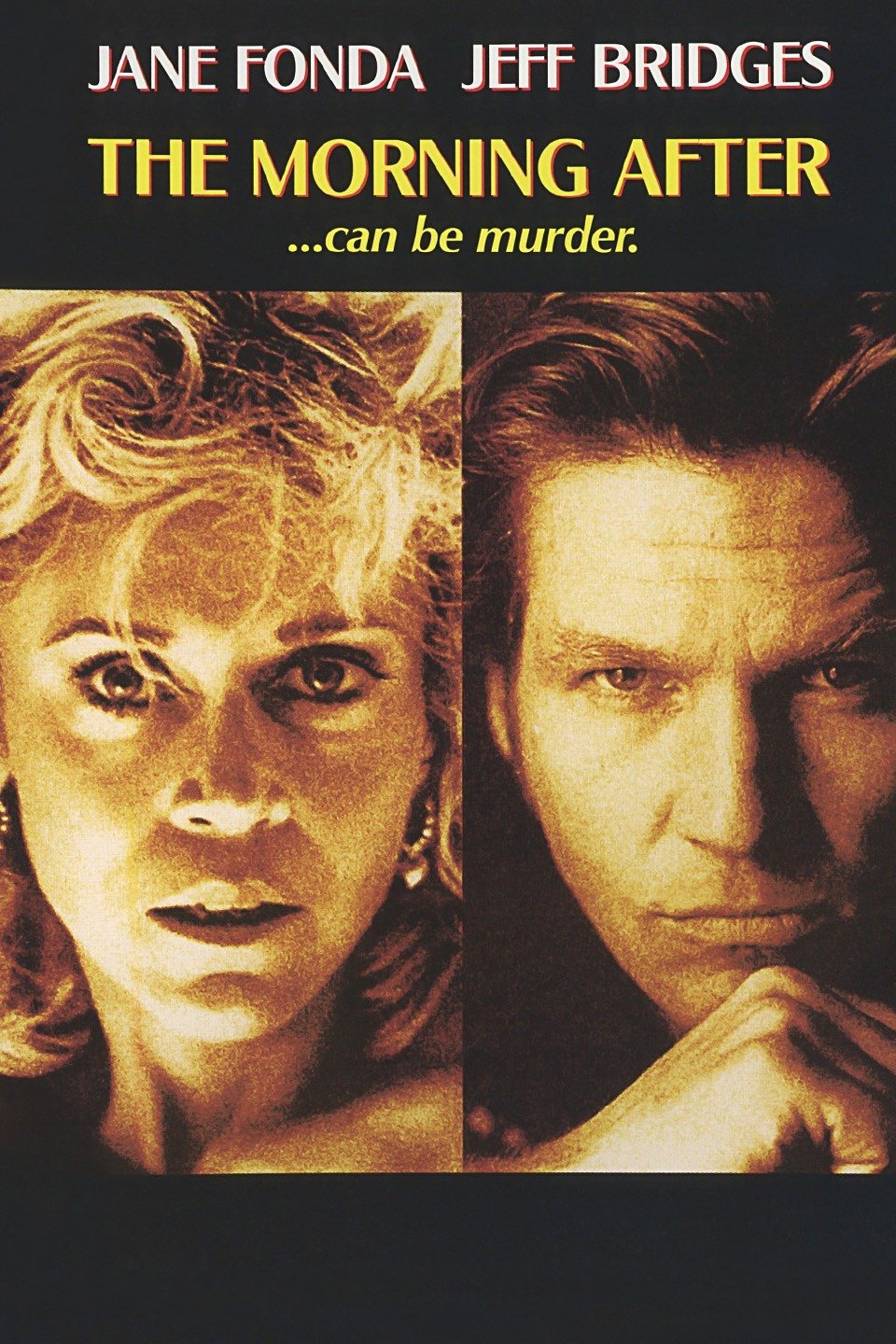 Alex Sternbergen (Jane Fonda) is an alcoholic actress who wakes up on Thanksgiving next to a murdered man. She can’t remember anything from the night before, did she kill him?

The Morning After is both a murder mystery thriller and a romantic drama. Jeff Bridges and Jane Fonda play two completely different characters who are brilliantly written and it’s very entertaining seeing them interact and grow their relationship. But the scenes they are both featured in seem to belong to another movie and don’t add anything to the thriller part of the film.

This one really is a thriller though because while Alex doesn’t get hurt for most of the film, her husband chokes her and tries to drown her in the end.

The Morning After seemed as though it was going to past the staunch Test, but due to its really violent ending, which is too extreme in comparison to the rest of the movie, it has to be a #StaunchTestFail.