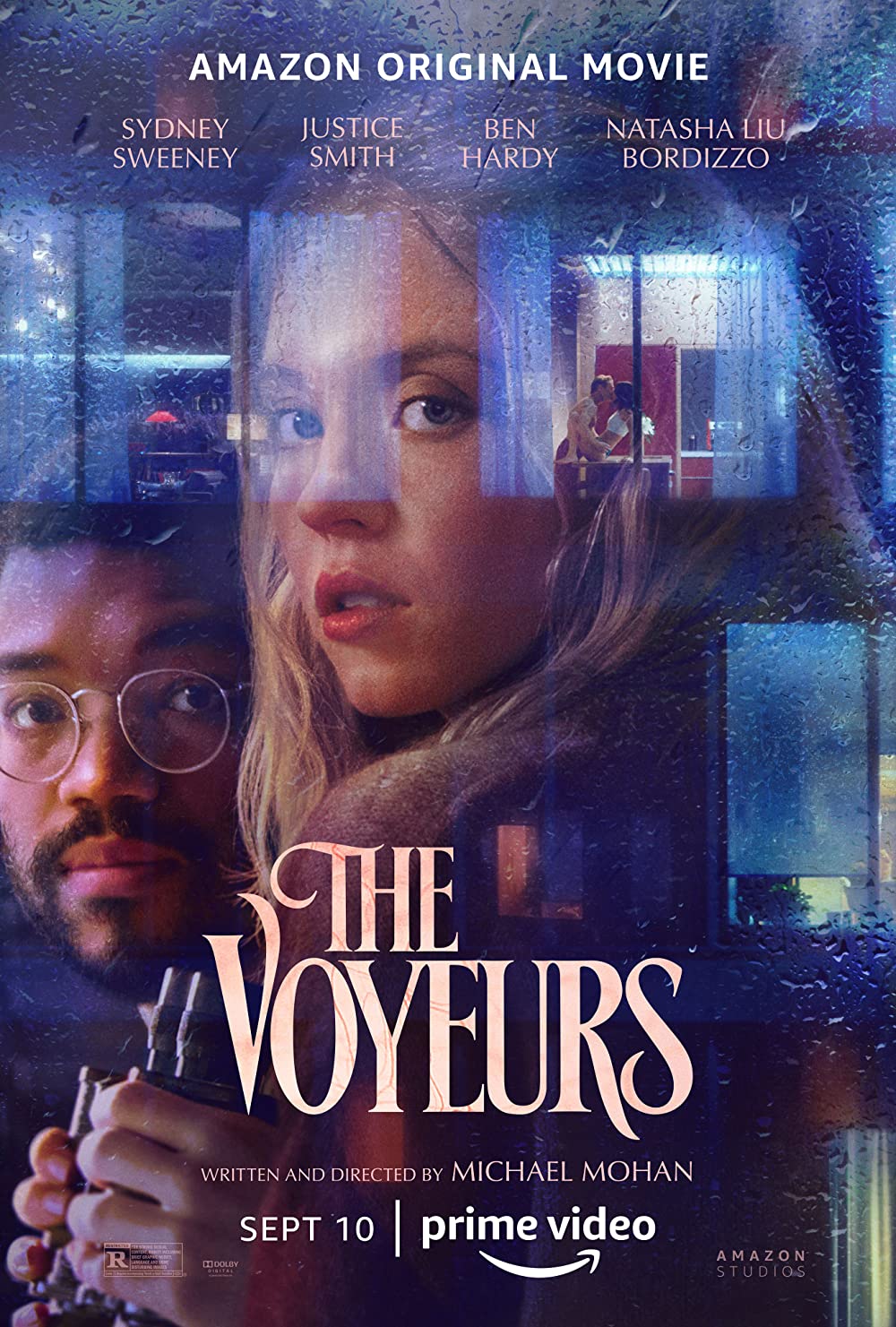 Pippa (Sydney Sweeney) and Thomas (Ben Hardy) have just moved to their dream apartment. One night they notice that they can perfectly see what happens in the apartment in front of theirs and they start watching their neighbours’ lives.

One of the characters is a young attractive male photographer who constantly (I would even say daily) cheats on his ex-model wife, everything shown in those scenes is extremely offensive towards real life models and male photographers. Why would all those girls want to have sex with him? Why don’t we have the chance to see at least one of those model say no to him? And why does Pippa, the protagonist, ends up in the same situation? The modelling/photography world has already enough to deal with in real life and this movie is not helping! It would be nice to see some good and professional representation of models and male photographers in movies.