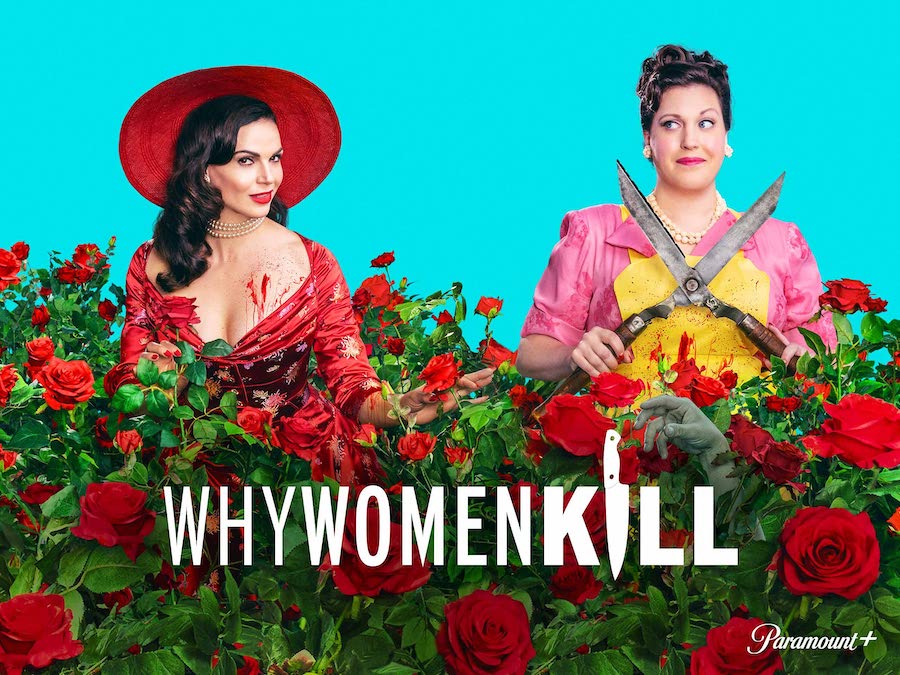 By adminSeptember 29, 2021No Comments

Alma Fillcot (Allison Tolman) is a bored housewife whose dream is to join an exclusive garden club patronised by rich, beautiful and, most importantly, mean high society women.

This show’s two seasons don’t seem to belong to the same series, they have almost nothing in common. Season one did a good job in dealing with marriage infidelities and, in the end, the reasons why the three protagonists kill are all rather understandable. During season one’s finale those women are clearly better people, it’s unfortunate that they had to commit homicide to grow but some of them were forced to kill and, besides, it’s good to see some character development!

Season two has doubled the murders and has made them less upsetting. Most of the assassinations are ‘justified’ by Alma’s desire to join a club. There is no character growth whatsoever, as the episodes go on everyone seems to become less likeable and the murders are avoidable and unnecessary. Rita Castillo (Lana Parrilla), who is the main villain in most of the episodes, turns into a less awful person at the end but that does not make her likeable enough to feel bad for her when she is killed.